Resources to Become a Better 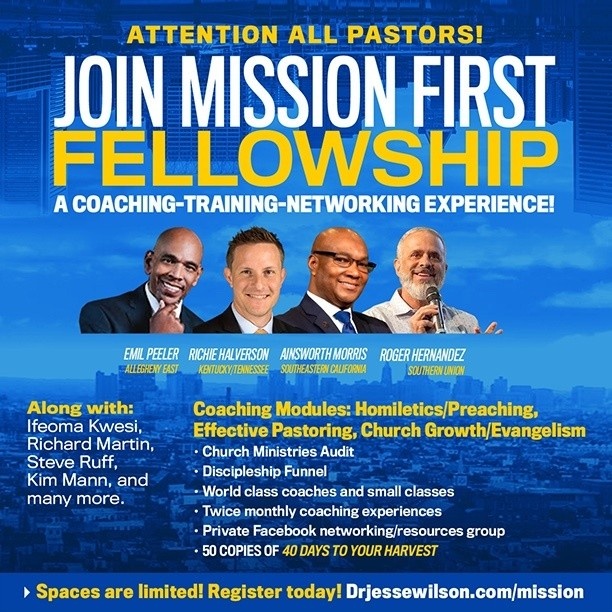 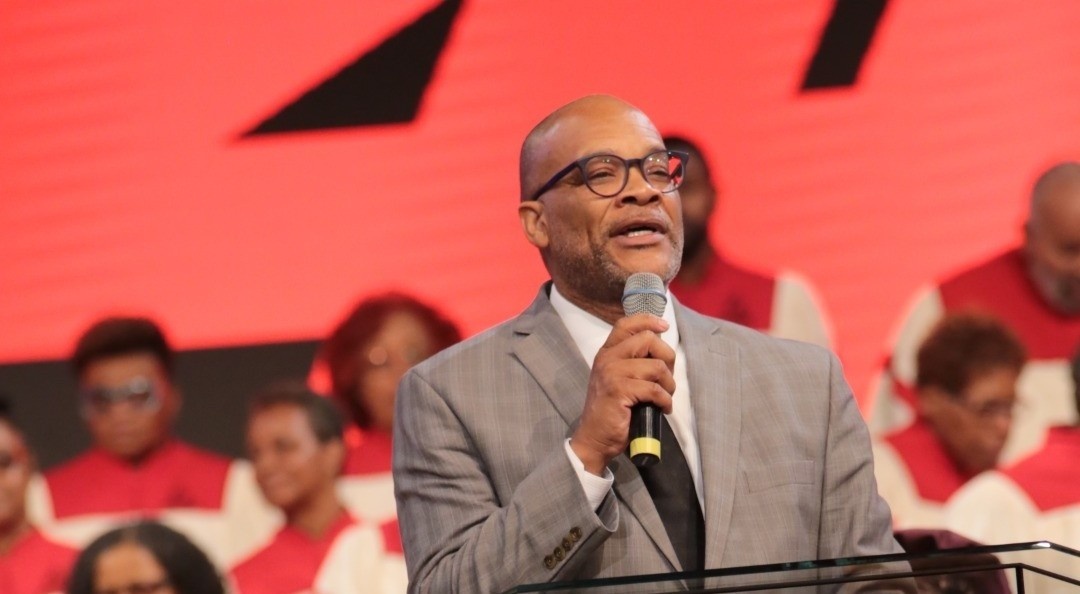 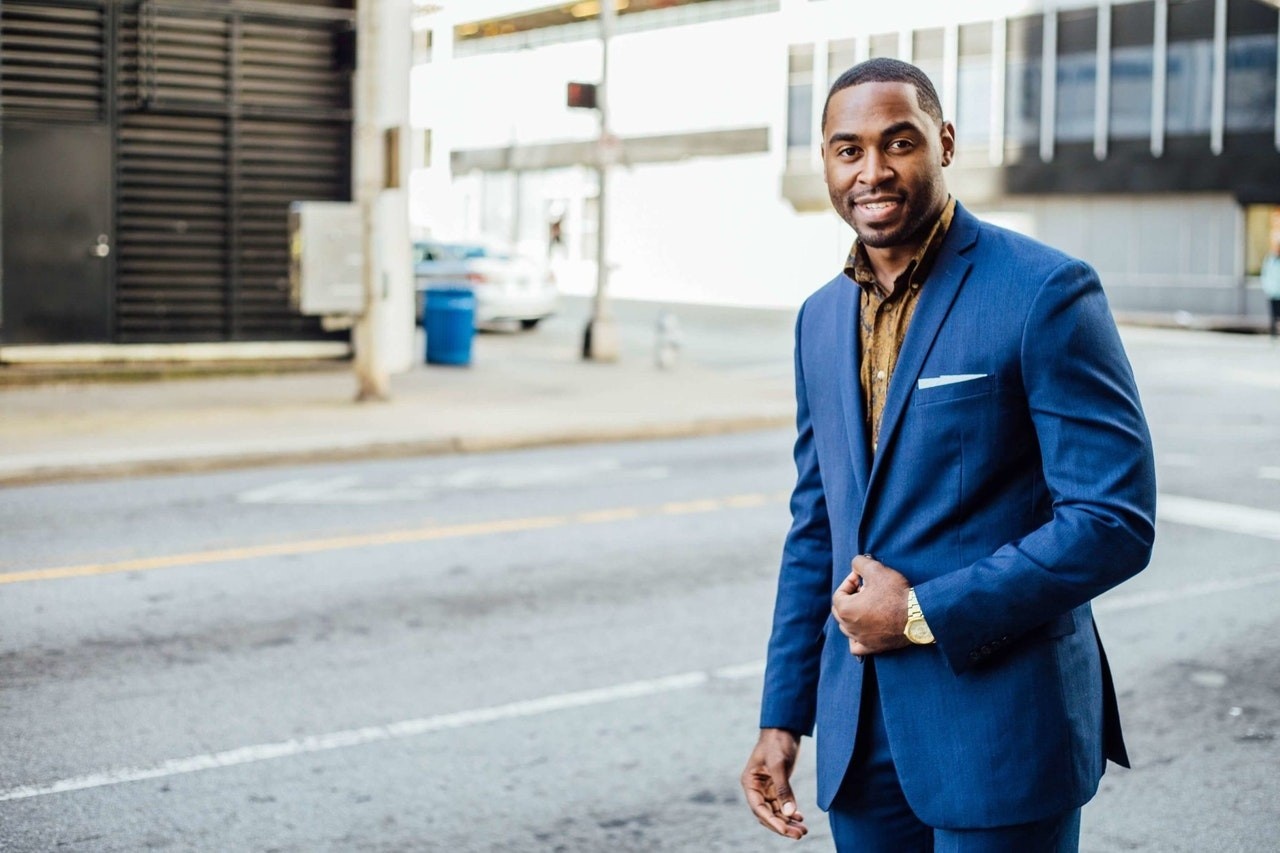 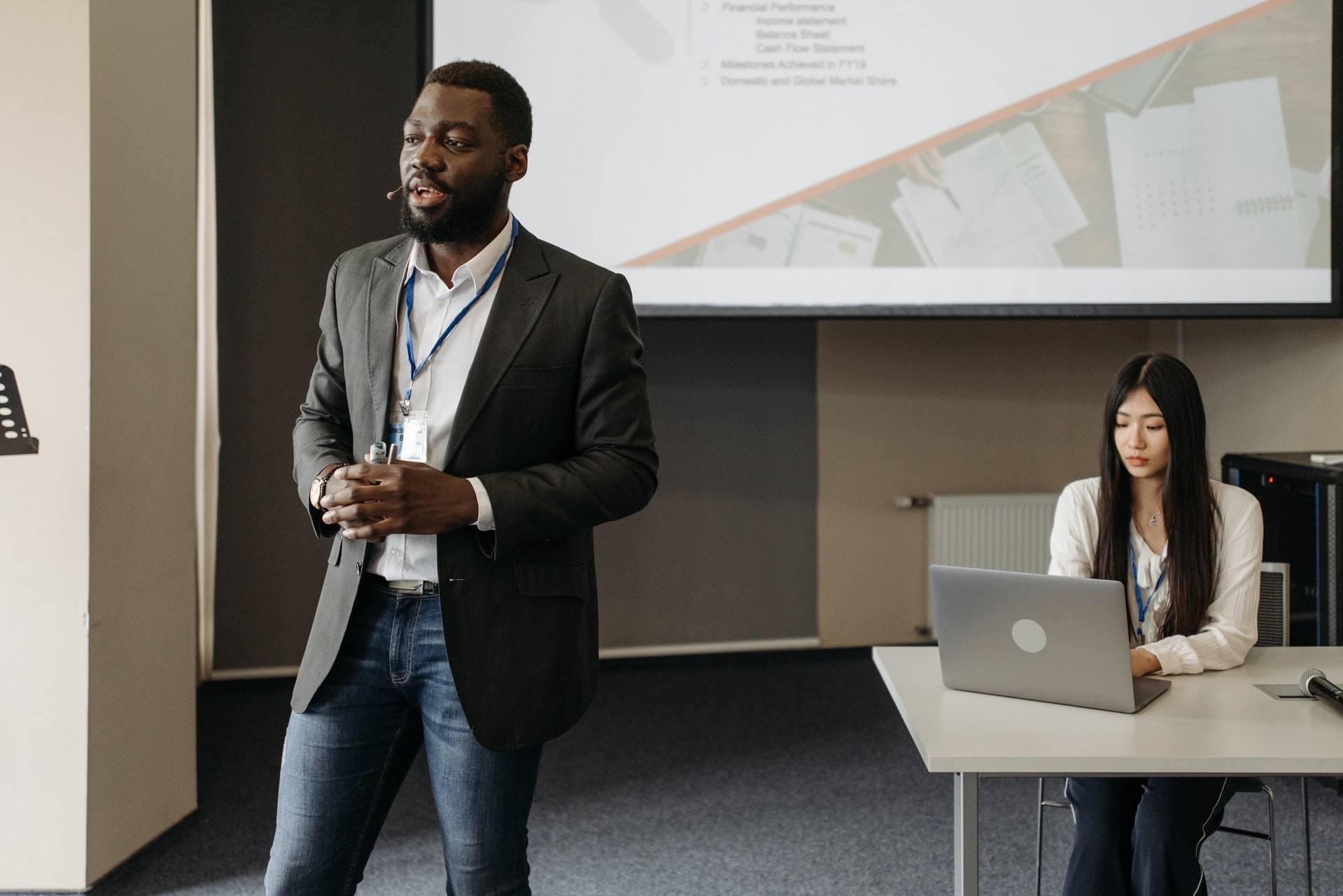 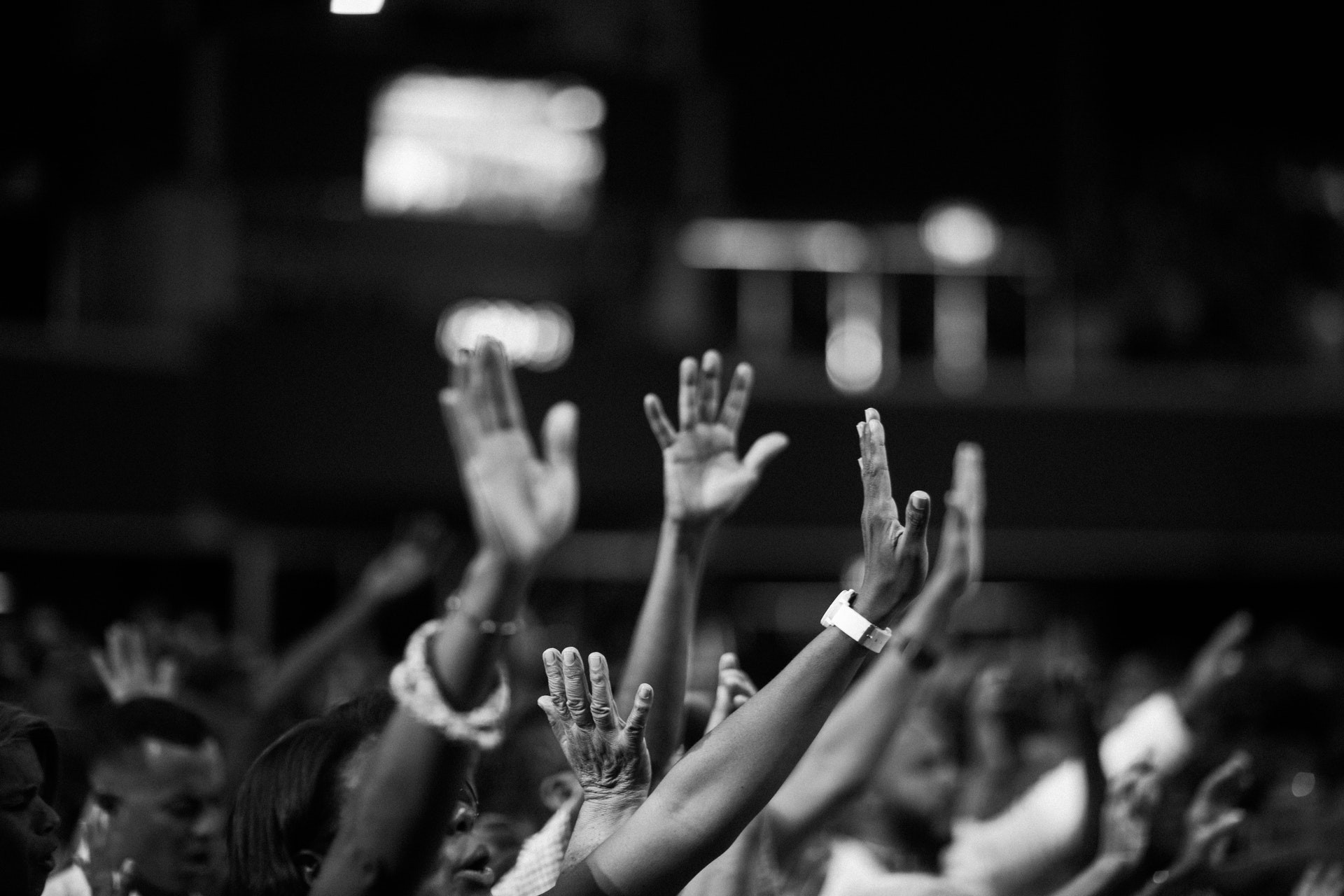 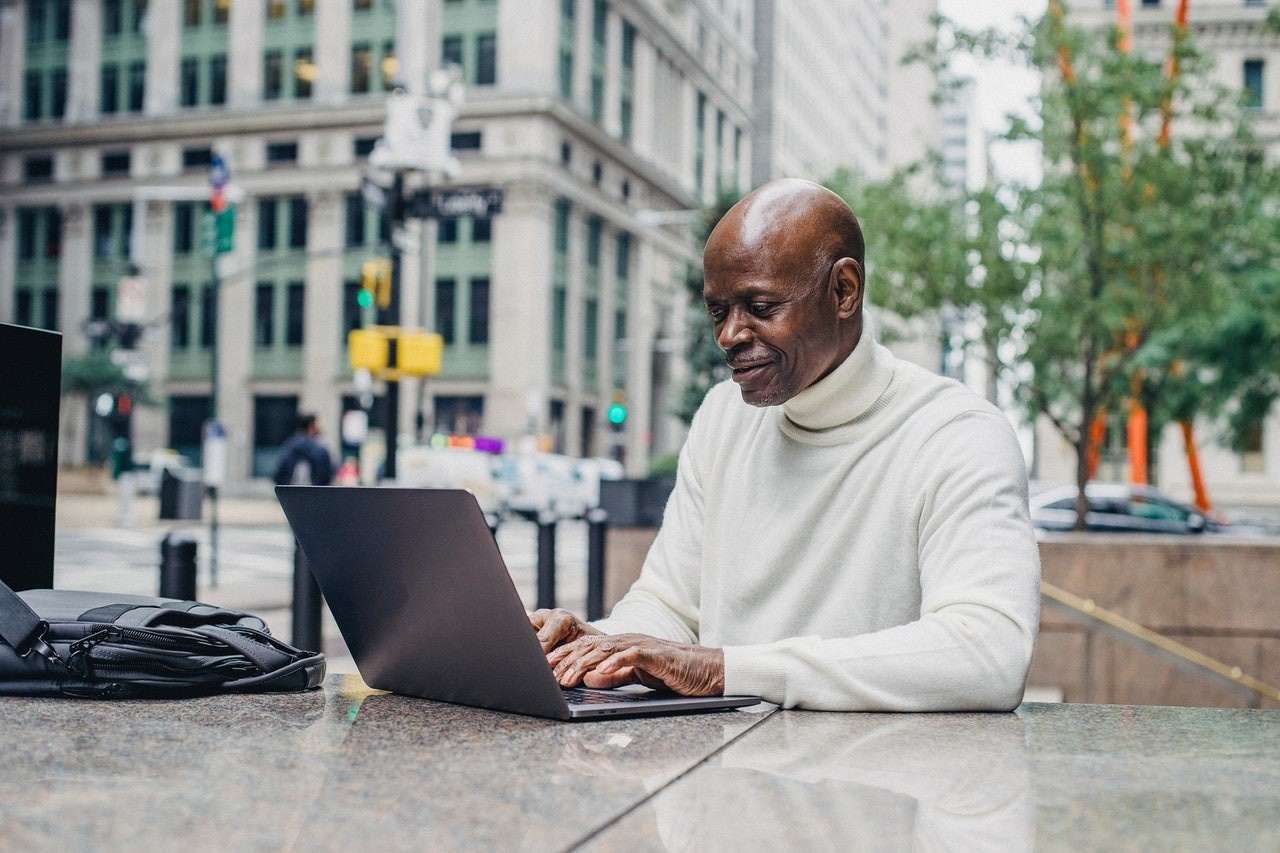 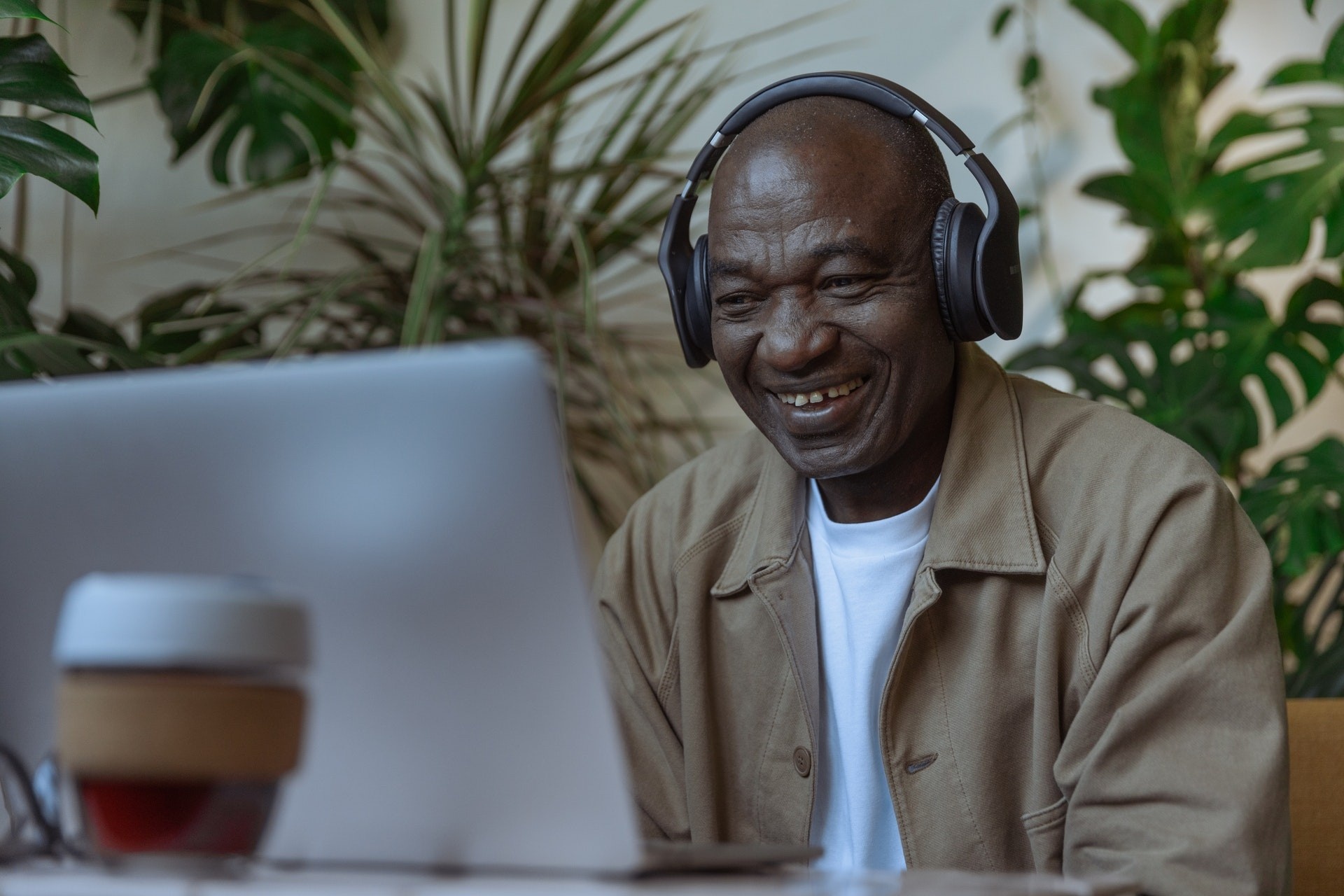 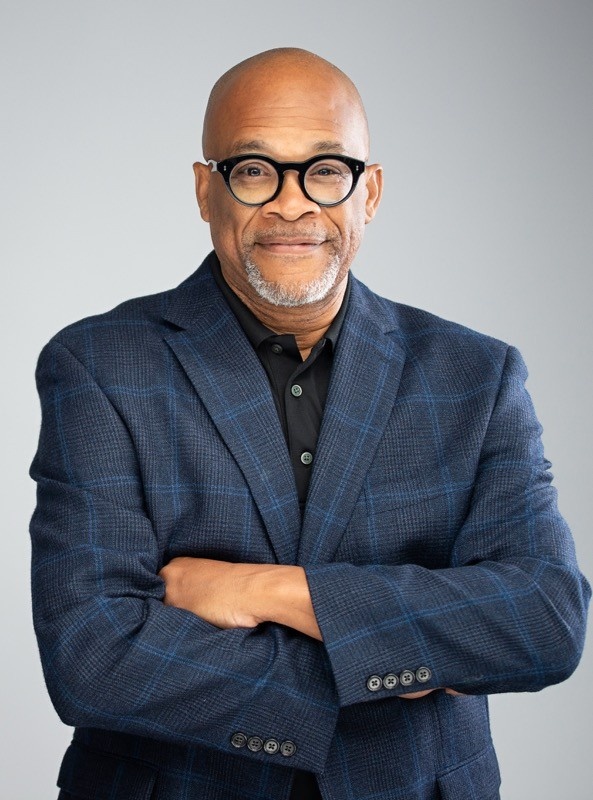 Dr. Jesse Wilson is a native of Memphis, Tennessee, and a graduate of Oakwood University and Andrews University. He received his Doctor of Ministry degree from Fuller Theological Seminary in Pasadena, California.

He has pastored in Tennessee, Alabama, and Southern California. While pastoring the Kansas Ave. Church in Riverside, California, Dr. Wilson was a major spokesman in the areas of police misconduct and social justice. For his efforts, he was the first Adventist to receive the historic One California award from the State of California.

After pastoring, Dr. Wilson became the Director of Church Growth and Discipleship for the Southeastern California Conference of SDAs. Later he was the Coordinator of the Doctor of Ministries concentration in Urban Ministries for Andrews University.

His wife Cheri is the Director of Advancement and Development at Oakwood University and they have 4 adult children. 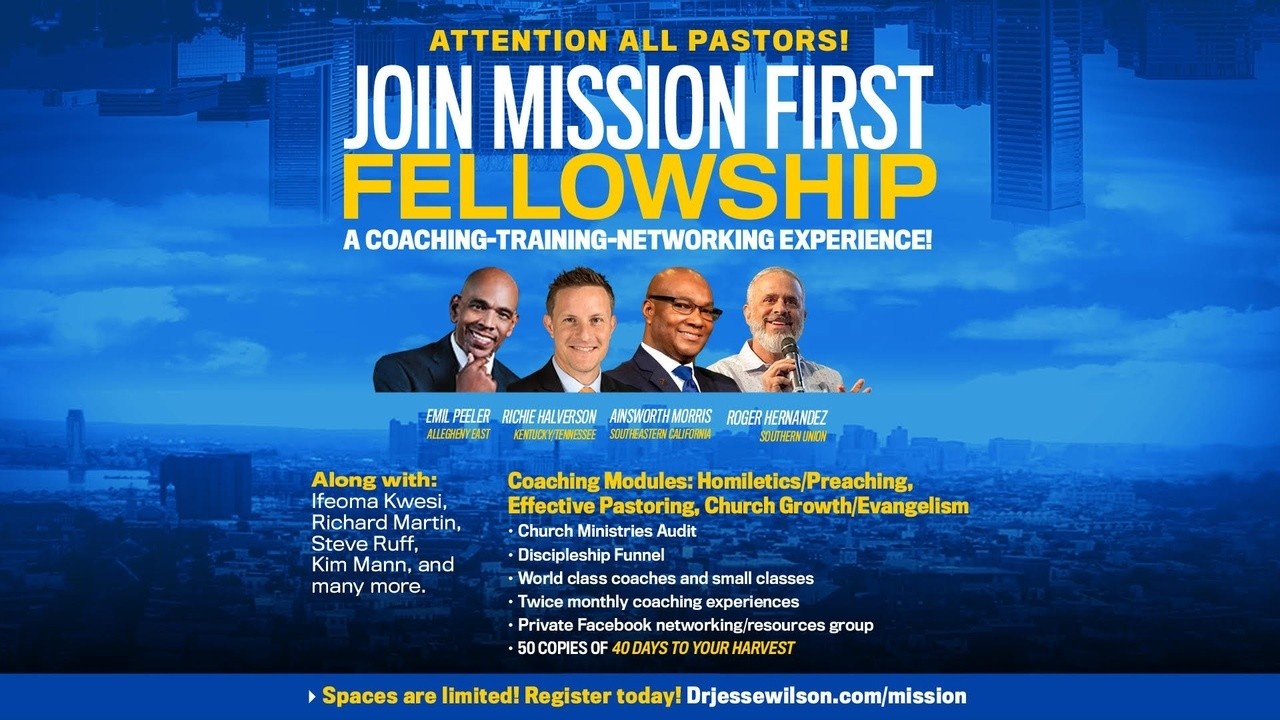 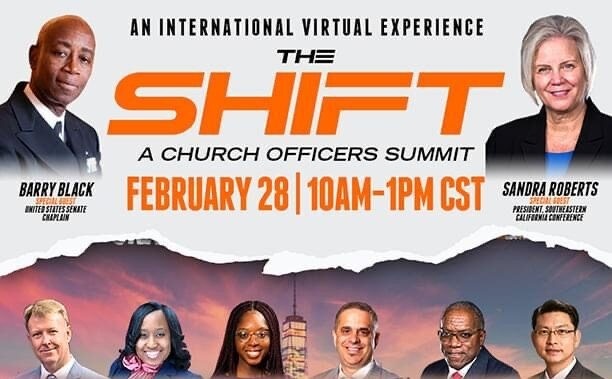 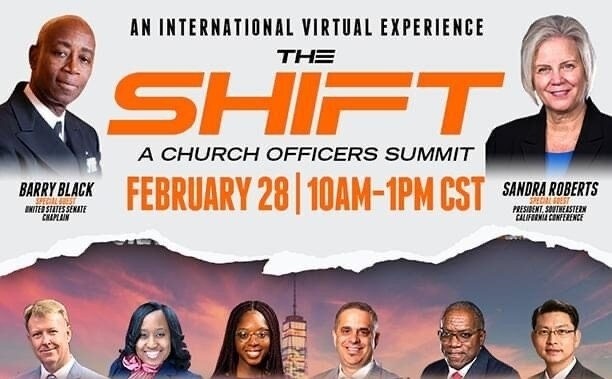 "Doc, because of your presentations, the rate of baptisms through membership involvement went way up! We baptized 40 in our July meeting and 65 for the year!" 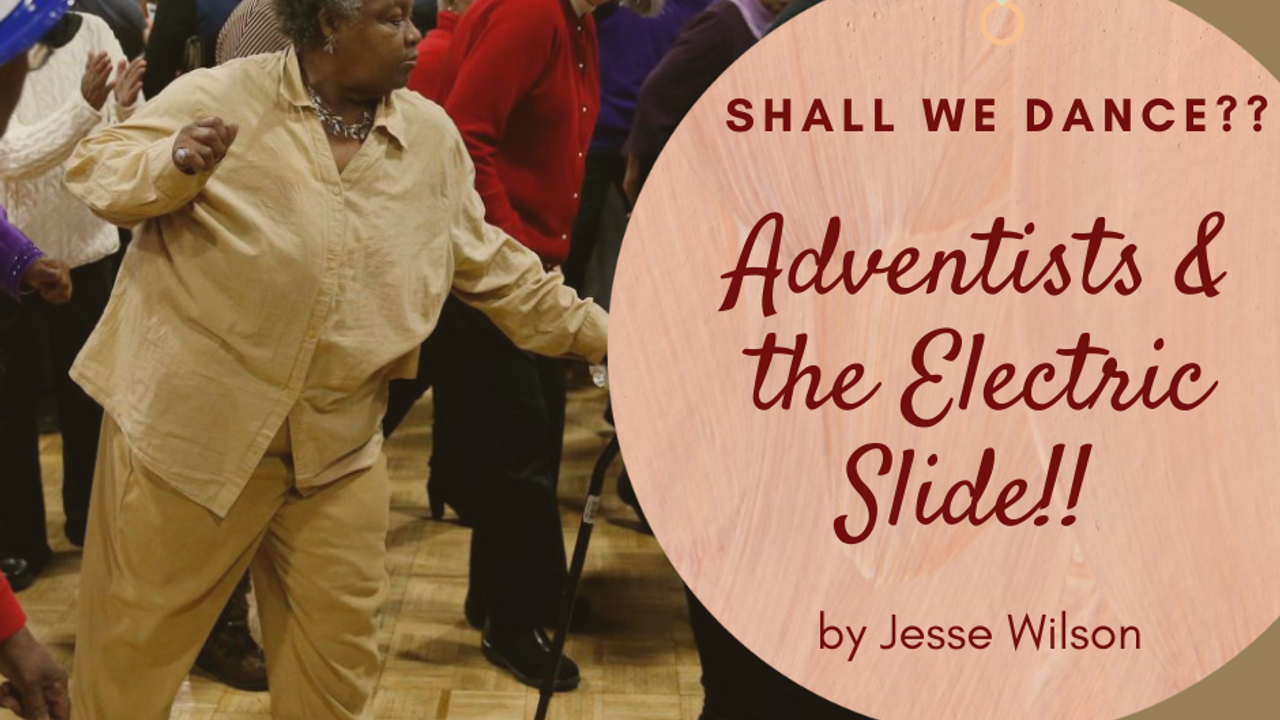 Adventists and the Electric Slide! Shall We Dance? 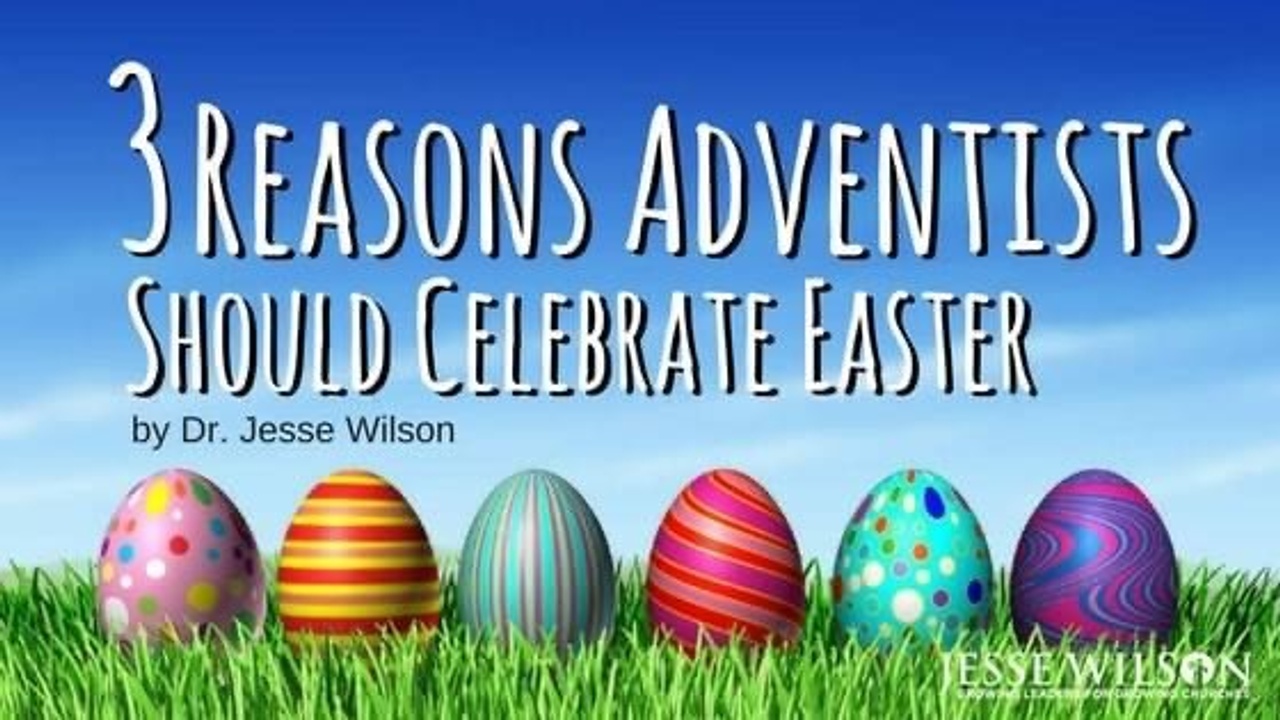 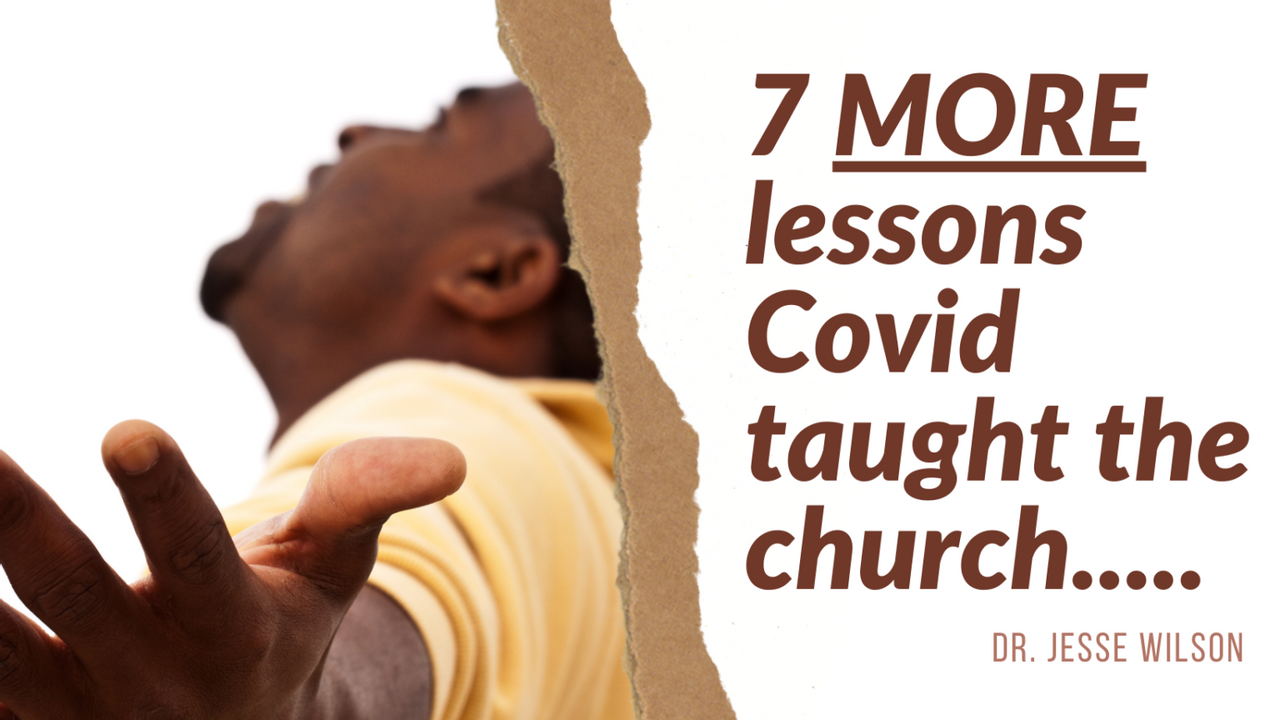 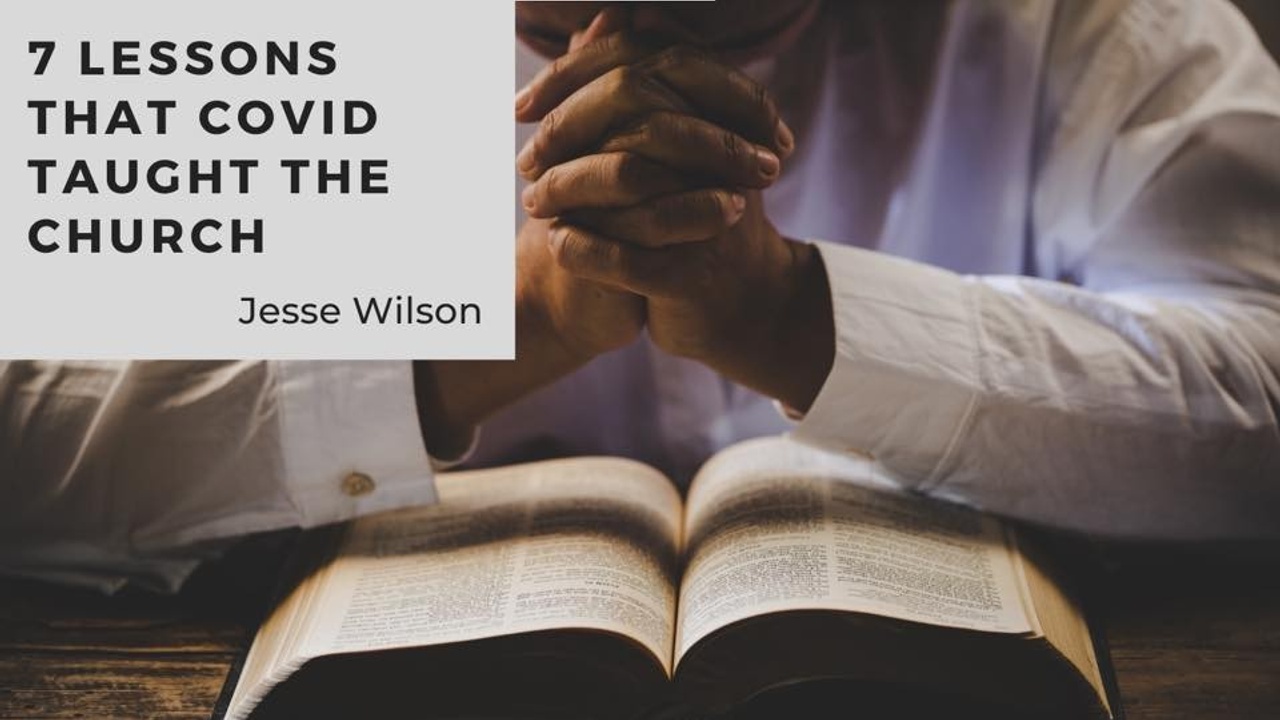 Reserve Your Spot in Mission Fellowship until July 7

Take control of your finances with this free 4-step guide.